Welcome to the webpage of the #NewFascismSyllabus, a crowd-sourced collection of writings on the history of fascist, authoritarian, and populist movements and governments during the 20th and 21st centuries. It is intended to serve as a popular entryway into the scholarly literature for those seeking deeper insights into how past societies gravitated towards and experienced varieties of right-wing authoritarianism. The goal is to provide comparative perspectives on how everyday people, as well as cultural authorities and civil institutions, coped with and in some cases resisted these changes. Rather than equating the history of fascism, authoritarianism, and populism across time, space, and place, the project’s primary objective is to showcase movements and popular struggles from a variety of contexts, and to highlight scholarly insights into current socio-political trends.

The New Fascism Syallbus is broken up into three sections: The first section, “Interrogating the Past,” features a syllabus containing films, memoirs, books and articles on many varieties of right-wing authoritarianism. The second section, “Interrogating the Present,” features a collection of recent articles by historians and other publicly-engaged intellectuals on the resurgence of fascism, populism, and authoritarianism both in the United States and around the world. The third section, Resources, features a collection of links to digitized primary source collections and a growing collection of course syllabi from educators who are utilizing the New Fascism Syllabus’ secondary and primary materials in their courses.

The syllabus is being curated by an Editorial Board composed of eighteen scholars specializing in the histories of Fascism, authoritarianism, and right-wing populism. 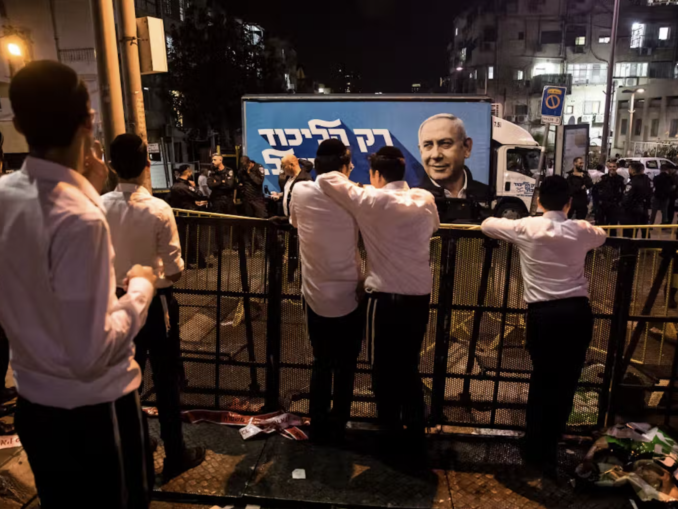 Israel’s New Hard-Line Government Has Made Headlines – the Bigger Demographic Changes that Caused It, Not So Much 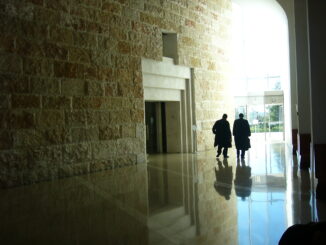 The Social Roots of Israel’s Judicial and Political Crisis 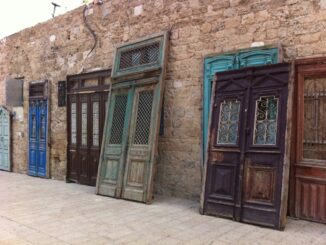 Jewish and Democratic? The Boomerang Effect 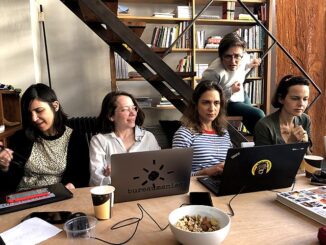 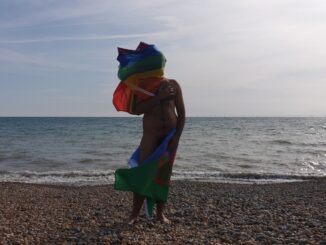